The service review of routes 17 and 28 has been presented to Council and recommendations have been approved. This means that the local share of the funding has been approved.

We are now in negotiations with Waka Kotahi to secure the national share of the funding before we can confirm when these improvements will be implemented. Once funding is confirmed we will be able to order our new electric buses which will then be built and delivered.

Council has approved the following:

Why can’t we implement the changes now? 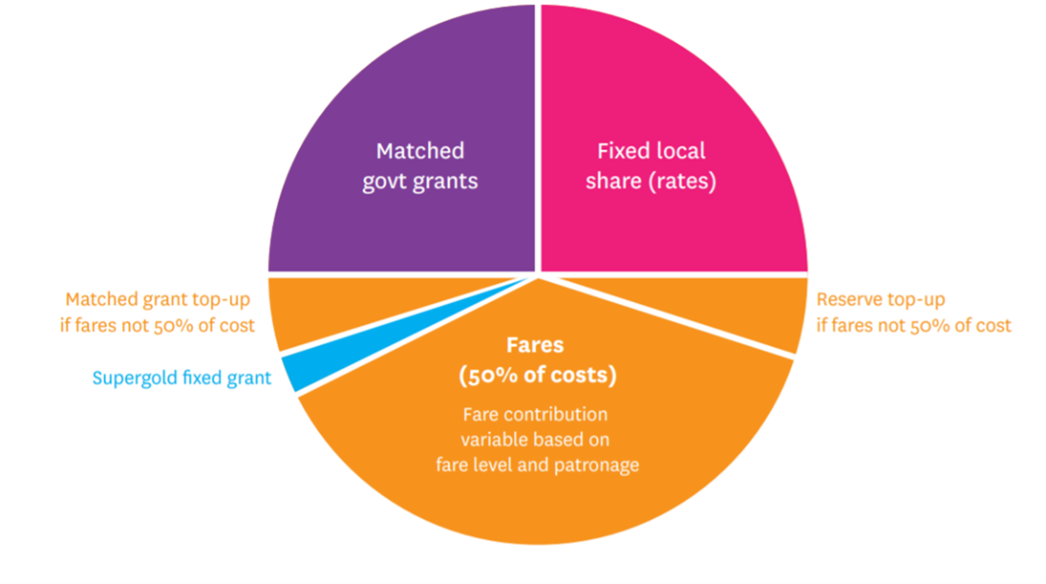 New buses to cater for increased trip frequency will be ordered once funding from the government is confirmed.

What did public feedback tell us?

We had an excellent response with 695 people providing feedback.

This told us that:

Why have we decided to trial an alternating route for the Port-to-Port service?

While 88% were in favour of the proposed route travelling past Ara, there were also 22% who had significant feedback and concerns about the service not going via the Sydenham shops and Brougham St. Due to this feedback, we considered several different route options, and a recommendation was made to Council. For the two-year trial, we have decided to service both routes by alternating this part of the route on weekdays. This will mean alternating the present route (orange line on map) and the new Ara route (purple line on map). 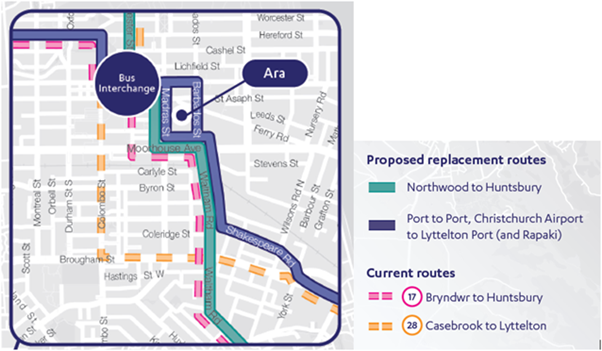 Will the Port-to-Port stop at the Christchurch Airport terminal?

The Port-to-Port route will be extended to service the Airport terminal. The bus will continue from Wairakei Rd, along Wooldridge Rd, Harewood Rd, Orchard Rd and terminate at the Airport. 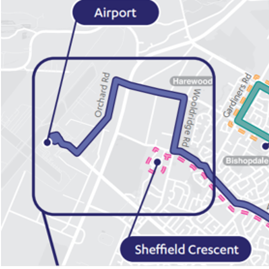 What does this mean for Route 125?

Environment Canterbury will engage with Route 125 passengers prior to any changes being implemented.

What are the next steps?

We are working on confirming the final timetable and route for the two new bus routes.

Port-to-Port (Lyttelton to the airport)

Christchurch City Council, our Metro partner, looks after the infrastructure for public transport. They have been consulting on proposed changes to infrastructure, such as bus shelters, seats, road markings along the two existing routes.

What about the Cass Bay, Rapaki service?

Council has approved an extra morning trip starting at Rapaki at 7.15am starting Monday 25 July.

This will increase the service to Rapaki and Cass Bay with four morning and three afternoon trips.

Thank you for your contribution!

Help us reach out to more people in the community